Many Internet of things projects based on the Raspberry Pi need to save time series data on a database and need an interface to view stored data.

InfluxDB and Grafana are the the perfect tools to do the job.

What is a Raspberry Pi?

The Raspberry Pi is a low cost, credit-card sized computer capable of doing everything you’d expect a desktop computer to; what’s more, the Raspberry Pi has the ability to interact with the outside world using the 0.1” spaced 40-pin GPIO header.

Given the size and the GPIO access (27 GPIO, UART, I2C, SPI as well as 3.3 and 5V sources), the Raspberry Pi has been used as embedded computer in a wide array of digital maker and internet of things, projects. [ 1 ]. 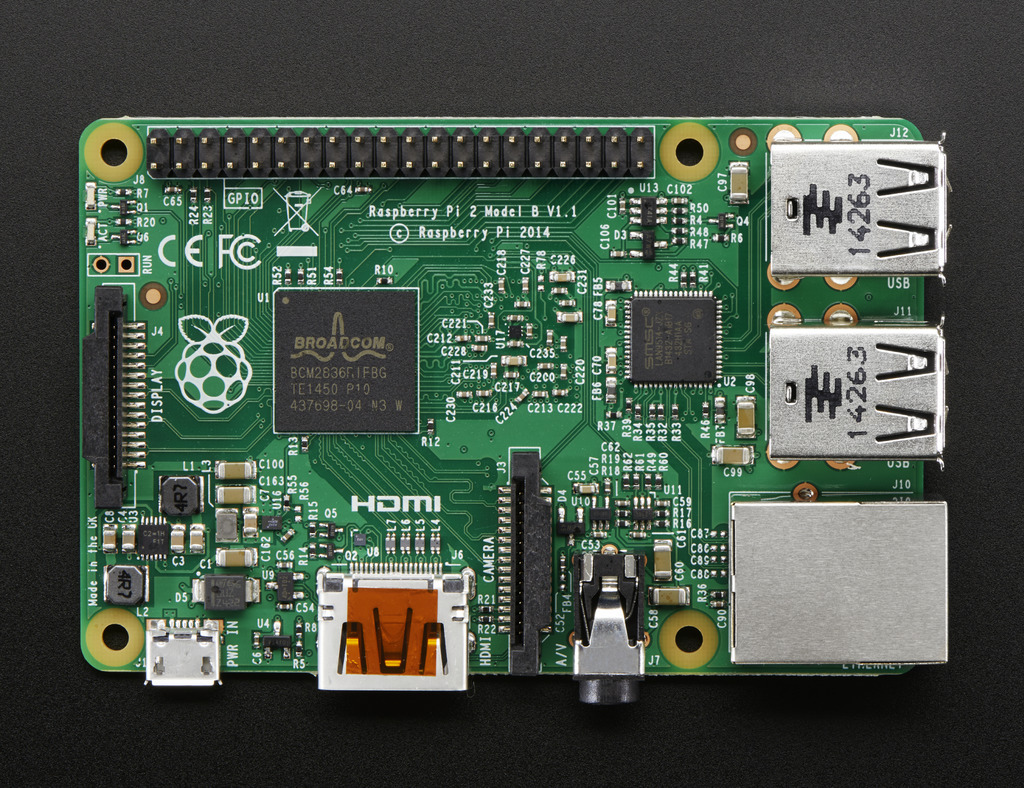 InfluxDB is a time series, metrics, and analytics database. It’s written in Go and has no external dependencies.

InfluxDB is targeted at use cases for DevOps, metrics, sensor data, and real-time analytics. [ 2 ]

It provides a powerful and elegant way to create, share, and explore data and dashboards from your disparate metric databases, either with your team or the world.

Grafana is most commonly used for Internet infrastructure and application analytics, but many use it in other domains including industrial sensors, home automation, weather, and process control. [ 3 ] 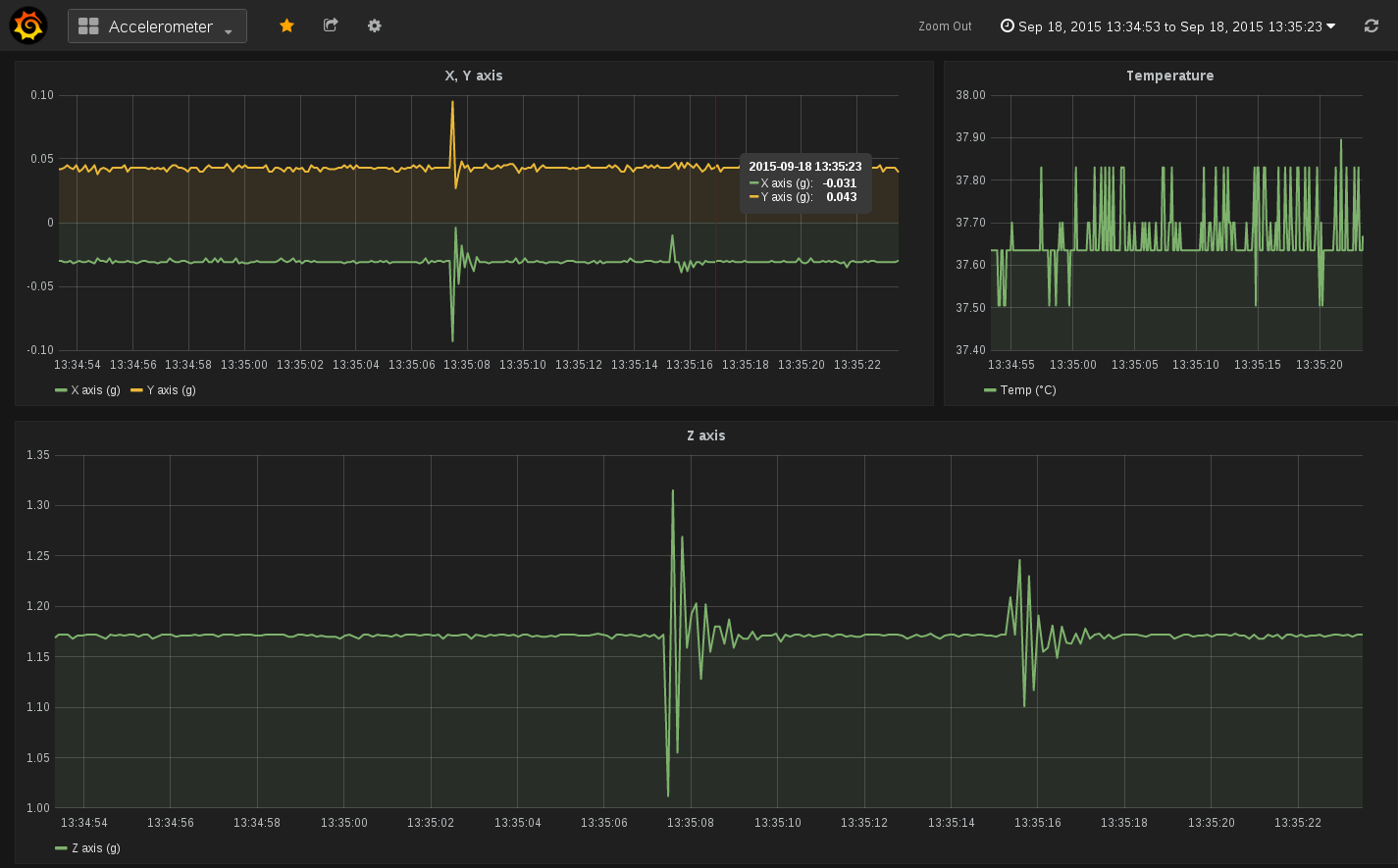 Adafruit has a good guide about NodeJS on Raspberry Pi.

Based on “Contributing to InfluxDB”.

Based on “Building Grafana from source”.